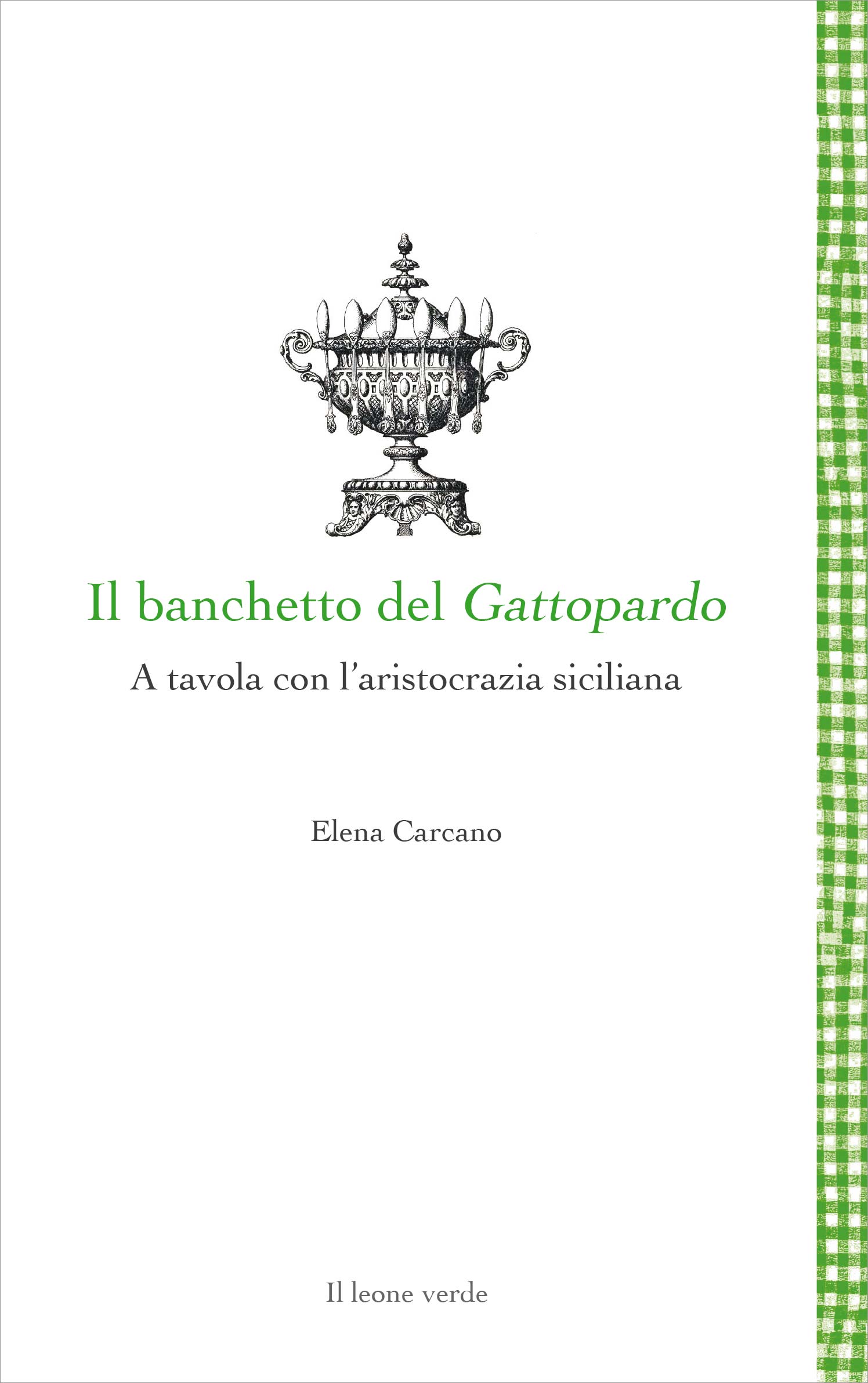 The banquet of the Gattopardo

At the table with the Sicilian aristocracy
The almost excessive refinement that characterizes the last flashes of the Sicilian nobility has itself become a classic, thanks to the novel by Giuseppe Tomasi di Lampedusa, who described better than anyone the individuals, the customs, the scenarios, the foods of that feudal aristocracy now in decline, in the age of the emergence of modern society.

The sumptuous and elaborate recipes taken from the descriptions of the famous Gattopardo, together with others drawn from the vast memorial of the Sicilian aristocracy, thus become a small tribute to a refined and decadent world that will never lose its charm, and that we can nostalgically evoke bringing to the table a lush timbale.